END_OF_DOCUMENT_TOKEN_TO_BE_REPLACED

After landmark votes at separate meetings held today, the Irish Ladies Golf Union and the Golfing Union of Ireland have formally approved the establishment of Golf Ireland.

The Irish Ladies Golf Union approved a special resolution at their AGM, while simultaneously the Golfing Union of Ireland passed a motion at a Special General Meeting. In the case of the GUI, for the first time in its history postal voting was permitted, and 292 of the Union’s 395 clubs availed of this facility.  A further 34 clubs attended and voted at the meeting. 269 clubs attended the ILGU AGM to cast their vote.

GUI RESULT 94% in favour of the proposal

ILGU RESULT  100% in favour of the proposal

The result of both votes is the outcome of a three-year process of discussion and consultation between the two Unions, internally with their respective clubs and regional bodies, and externally with key national and international stakeholders.

It will mean the game of golf in Ireland will now, for the first time, have an all-inclusive governing body.

Throughout the consultation period, the benefits of this have been acknowledged in terms of attracting funding and commercial partners, as well as providing a boost for the image of the game. Once established, Clubs will only have to deal with one body when it comes to handicapping, inter-club events, club supports and game development.

A Transition Period will immediately commence, with the intention for this to culminate with the first AGM and regional meetings of Golf Ireland happening in the final quarter of 2020, paving the way for the organisation to ‘go live’ on 1 January 2021.

The transitions period will involve the organisation taking shape through creation of a regional and national structure and the drawing up of rules and processes to underpin the activities of the organisation, all overseen by a CEO who will be appointed early in the Transition Period and who will work with a Transitions Team.

The GUI and ILGU will continue to operate through the Transition Period with the transfer of functions and staff to Golf Ireland prior to the ‘go live’ date for the new organisation.

JOINT STATEMENT BY THE CHAIRPERSONS OF THE ILGU AND GUI BOARDS

“We are delighted with the outcome of the votes at our respective meetings, and thank everyone who has given this proposal their support.

“Bringing two strong organisations, the ILGU and GUI together to create a stronger, more influential organisation, Golf Ireland, will not only enhance golf in Ireland but will enhance Irish golf worldwide. The result today indicates that members of both Unions are in support of creating a new organisation which will be built around promoting core principles of equality, diversity, inclusion and excellence.

“The result today is a validation of the work put in by everyone involved. The input which has been received from our member clubs, our staff and volunteers, and everyone else who has in some way contributed to the final proposal should be recognised. The result of their efforts will be a new dynamic organisation, charged with the promotion of the game of golf, with a commitment to excellence and inclusivity.”

Clodagh Hopkins, Chairman of the Board of the Irish Ladies Golf Union

Iognáid Ó Muircheartaigh, Chairman of the Board of the Golfing Union of Ireland

END_OF_DOCUMENT_TOKEN_TO_BE_REPLACED 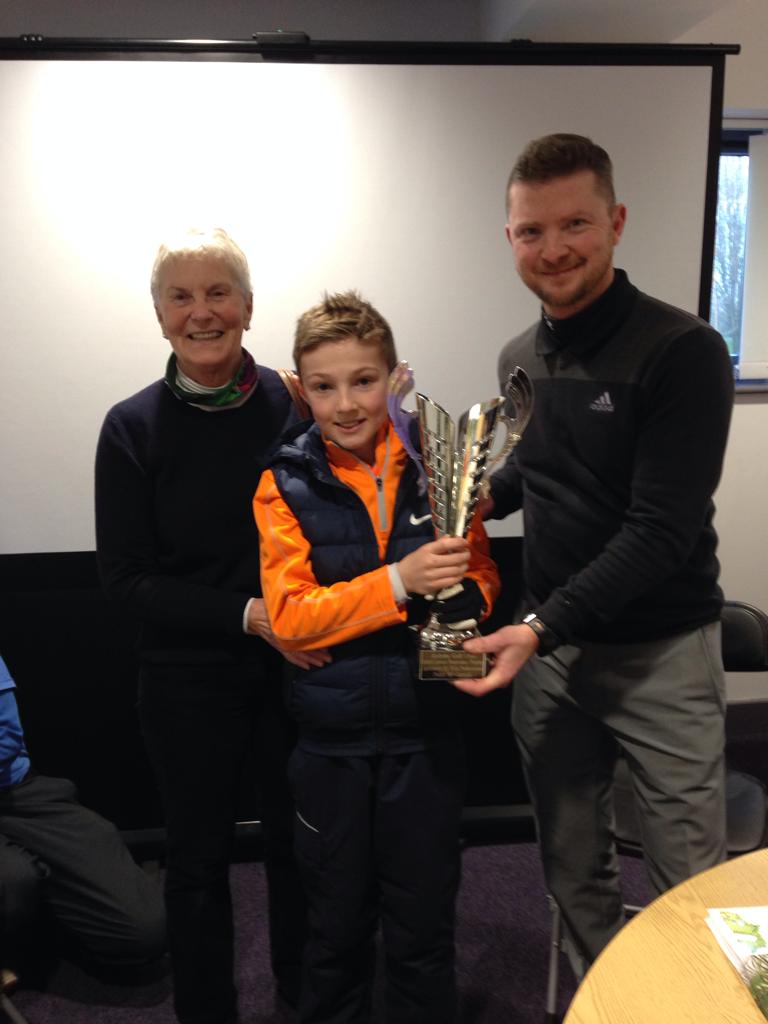 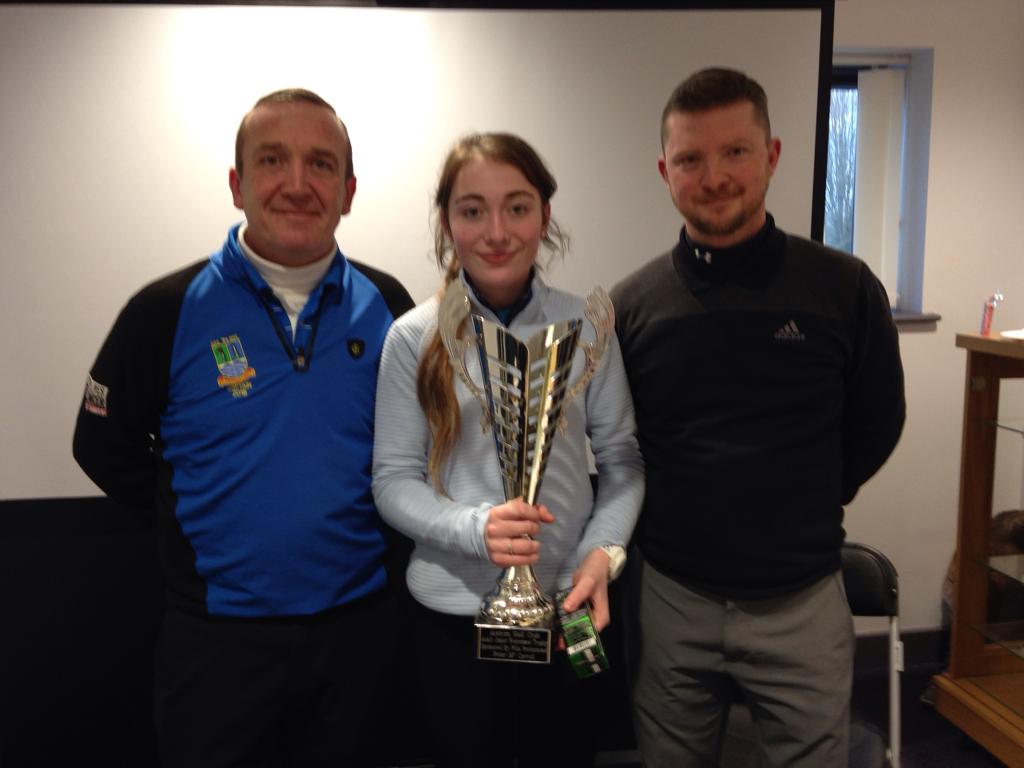 Following the introduction of the New Rules of Golf on 1st January CONGU have produced a guide for clubs and committees in Ireland.

Topics covered in the guide include Penalty Areas; Maximum Score Competitions; and Pace of Play. This document is attached, along with the most up to date version of the CONGU handicapping scheme book.

In addition, the Council of National Golf Unions (CONGU) have published a list of frequently asked questions (FAQs) on the CONGU website (follow link to CONGU FAQs above).